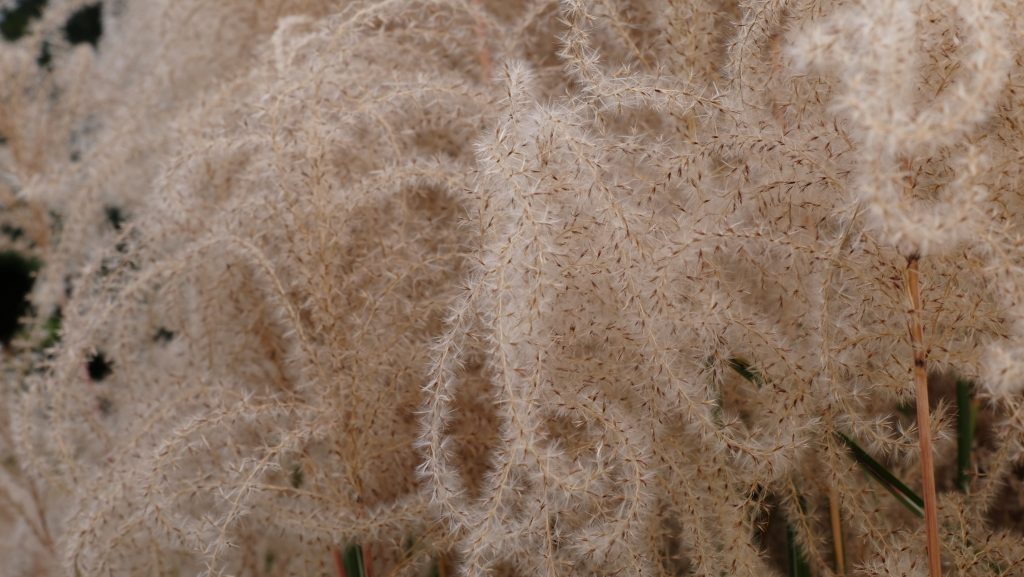 Our human brains are amazing in the ability to name, claim, and label appearances and to compare one appearance to another.  We are convinced we are separate beings in a tangible world of eight billion other separate beings.

In Truth, absolute Truth, not relative truth, there is only edgeless, empty, awareness appearing as this and that.

This realization, this awakening, shocks the human perception and brain and plunges the long-held belief of being and existing as a separate human down the drain.

It appears we live in a world of others, of objects, of time and space.  When humans awaken to what simply is — there is a deeper seeing….that the many are only an appearance of the One, the undivided, edgeless, seamless unicity that appears to unfold as the ten thousand things.

All Saturday Satsangs are cancelled for 2021.  We will update this site in January about our gatherings for 2022.

Our self-inquiry gatherings are for ardent seekers of Truth.  We discuss and explore the nature of what is self-evident, here, now.  We expose and grok the illusory nature and appearance of the personal self and rest in the spaciousness of aware presence, just this, here, now.

Many of us are searching for relief from the weight of incessant thoughts in our heads. We want inner peace and calm and have forgotten the simple wonder and aliveness we felt as children before we were taught to name, label, and claim what we perceive through our senses.

We are so convinced that accumulating knowledge is beneficial. It is this knowledge that is the hindrance to seeing what is self-evident. There is nothing to be gained by investigating non-duality nor is there any gain from practicing self-inquiry.  What is is all there is and isn’t. Self-inquiry will collide with and demolish the world you were taught and programmed to believe to be real and lasting.

Please send us a note by email if you are joining us for the first time.

I’m passing along this announcement for the upcoming TAT virtual retreat.

Love, Friendship, and the Return Home

“Intentional self-inquiry is a conscious attempt to get congruent with what life’s trying to do for us. This could be described as going Home…So how do you go “Home” when you don’t know where it is…?”     ~Art Ticknor, Beyond Relativity, p. 107

Where did we come from?
Where are we going?
How do we find our inner Home—the place we live from—if we don’t know who or what we are?

Spiritual teacher Richard Rose advised helping others in a spirit of friendship and allowing ourselves to likewise receive help, as a way of finding lasting, satisfying answers to these fundamental existential questions. He called this kind of active friendship “The Law of The Ladder” and, relatedly, “The Law of Love.” Join us for a weekend of breakout groups, presentations, and panel discussions as we join together in a spirit of friendship and look for the source of our deepest inner calling.

Join us for a weekend of insightful talks, small group dialogue, and panel discussions as we seek true self-knowledge through the theme of “Friendship, Love, and the Return Home.” This event is VIRTUAL.

Anima Pundeer is highlighted in the documentary film Meetings with Remarkable Women. She is a super busy mother of two who lives with her family in Houston, Texas. Her garden these days only has weeds. Anima is the co-author, with Art Ticknor, of the recently published Always Right Behind You. She had to pull out her rusted tool, her mind, that she has not used in a long time … sharpen it, oil it somewhat … and after months of trying to figure out what could she say that has not been said already, and much more eloquently, she decided to say whatever she thinks would have been useful to a younger Anima in her words. She salutes Art for his patience and acceptance. She still has a lot to learn from him. She strongly feels that if she hadn’t come across TAT, meeting her fellow seekers, she would still be a prisoner of her ignorance. Gratitude is not just a word but is an overwhelming feeling that consumes her heart.

Art Ticknor worked first hand with numerous psychological and philosophical systems during years of intensive research. Twenty-six years of effort toward self-definition paid off in 2004, when the final nail was driven into the ego’s coffin during an intense Realization. Art is the author of the books Beyond Relativity, Solid Ground of Being, and Sense of Self: The Source of All Existential Suffering?, invaluable guides on the quest for self knowledge.

Norio Kushi was born in New York City to Japanese parents. At age five, while his mother was breastfeeding his younger brother, she said to Norio, “Always trust your feelings, your feelings will guide you through your life.” Many years later, he discovered that the world in which we find our self is a world that is continually being created from the way we’ve been programmed. Norio refers to this current programming as a “linear time-based reality.” In 2003, he inadvertently, without effort, shifted from this programmed way of seeing. With this perceptual shift—the attention no longer fixated in this programmed reality—the true nature of being human began revealing itself, finally unveiling the cosmic joke, that we’re never lacking, always whole and complete, always at home in our bodies and in the world.

Mike Gegenheimer was an early student of Richard Rose. Mike was active in the Pyramid Zen Society in Pittsburgh during college, and resided at Rose’s farm for a year and a half thereafter. Following several deep insights, a period of about 20 years passed without significant group work until Mike became active again in the TAT Foundation in 2001. The friendship and dedication of the teachers and fellow members of the TAT Foundation have been an inspiration for him. Mike’s search ended in April 2019 during a TAT rapport session of friends, for whom he feels deep gratitude. 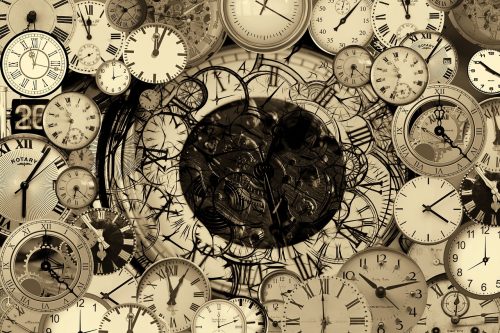 Image by Gerd Altmann from Pixabay

Eternity has nothing to do with time.

Eternity is that dimension of here and now which thinking and time cuts out.

This is it.  And if you don’t get it here, you won’t get it anywhere.

And the experience of eternity right here and now is the function of life.”

According to Albert Einstein’s theory of general relativity, time is just another dimension in space, traversable in either direction, and our human perception of moments passing steadily and sequentially is all in our heads.

I agree — time is a belief, a mental construction.  Widely believed, yes.  True, no.

There is only now, now, now and all else is a mental story about what has happened, what is happening or appearing, and what will happen.  Time is a mental construction that perpetuates the belief of being a separate and personal self.

I am happy to share the news about Bart’s (my spiritual teacher) newest book — now available on Amazon.  I’ve already ordered my copy and it sounds like a page-turner.  I am sure this book will fuel deep and earnest discussions in self-inquiry groups.

Here is a book blurb from Bart’s website RealFacePress:

This is a book about spiritual enlightenment—what it is, how it happened for me, and how you might live in such a way that it could happen for you. Few undertakings are more pretentious than writing about Absolute Truth and the “path” to it. For starters, positioning oneself as an authority on the subject is obscenely audacious, and takes a lot of chutzpah.

Second, words cannot touch it, so no matter how well you might be able to choose and order yours, the end result will fall so far short of the mark it may as well be an outright lie. And yet, to have something informed to say about Truth and not speak it is almost impossible. To have True Nature reveal Itself to Itself in “your” presence is the greatest gift anyone could ever receive, and leaves you wishing that gift be given to everyone. 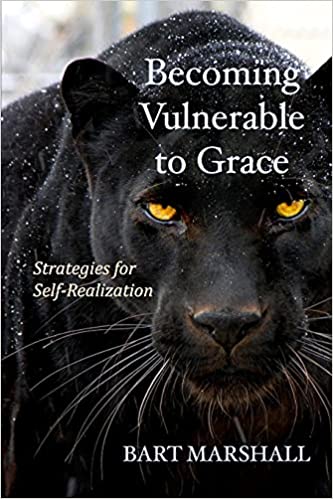