Seems we all have stories of how best to deal with anxiety and fear arising in the body. Those of us held hostage by chronic panic and anxiety sensations usually have compassion for others experiencing this cocktail of chemicals and hormones racing through the body.

For years I was on a mission to learn and practice any tool that offered the promise of relief from panic and anxiety. As soon as I learned of a new practice or exercise to dampen or reduce anxiety…well, you know what happened. Anyway, I learned and practiced meditation and stress reduction techniques in classes and on CDs, books, tapes, education programs and therapies between 1989 until 2010. Nothing worked and the anxiety only intensified leaving a weariness I cannot begin to describe.

It never dawned on me that panic and anxiety attacks could be a teacher to guide me towards what need to be healed. My dear friend Mary Mooney suggested that anxious energy is spiritual energy. What? No! Once I allowed this possibility, I immediately noticed another freaking panic attack arise to experience this idea more deeply. Nothing like the wisdom of the Mystery right in your face and body.

And like most folks, I believed spiritual energy was better, purer, and rarer that physical energy. I guess all those years in Sunday School tipped the scales to create the belief that spiritual energy was indeed a higher vibration. And this belief later led to beliefs about categorizing energy into good and bad energy, low and high energy, dirty and clean energy, etc. 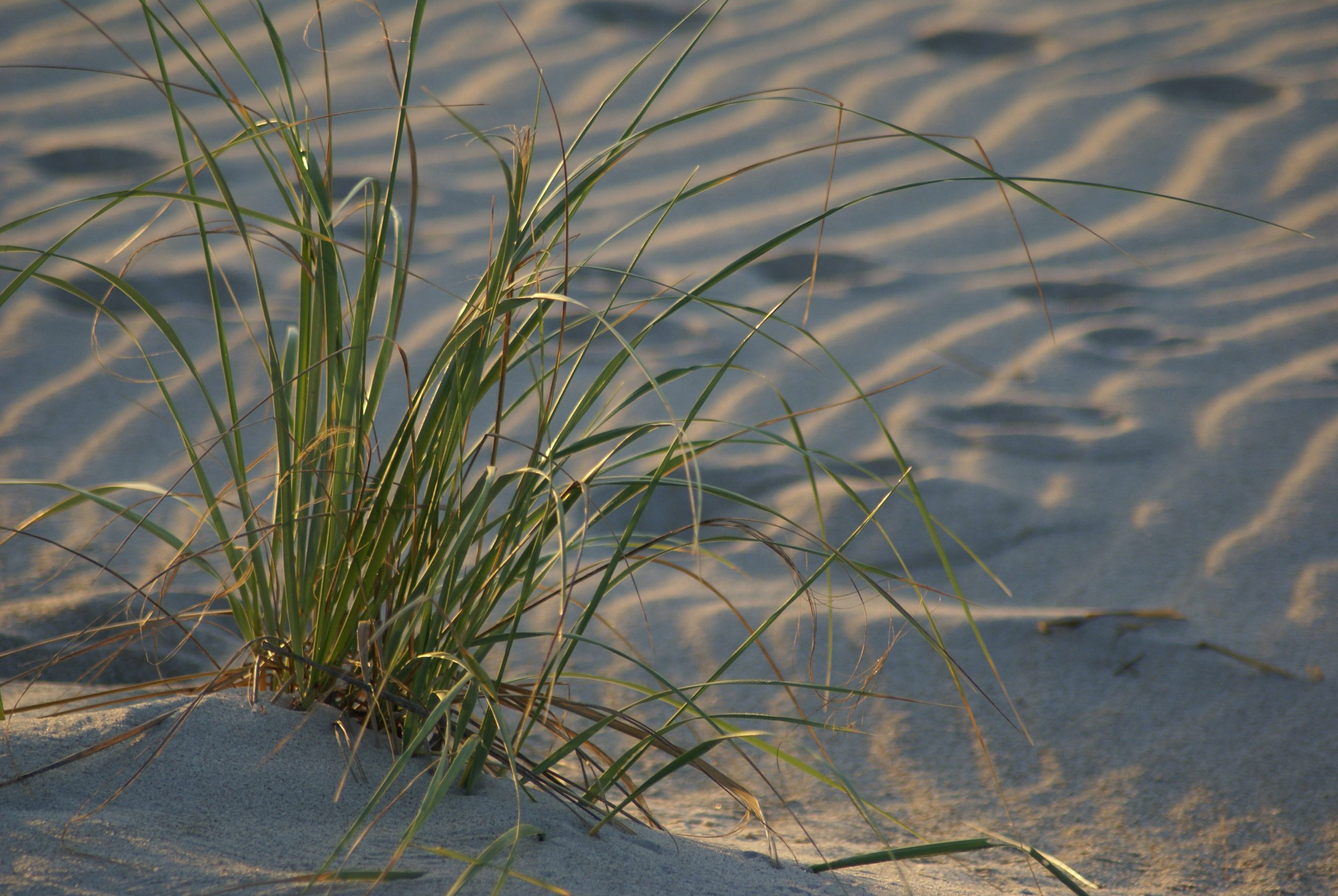 My decades-long anxiety and panic attacks were the main reason I wanted to awaken, to be free of physical, emotional, and mental suffering. I yearned to live in a relaxed body but I did not know how to achieve this. I wanted to have the release of ease and comfort in the body. I was a decades-long slave to preventing and resisting anxiety. I took classes and instruction for Hatha yoga, meditation, mindfulness, hypnotherapy, stress reduction exercises and tools, classes for breathing techniques, nutrition for wholeness and healing, healing crystals, Reiki sessions, chakra clearings, theta healing, matrix energetics, yin yoga, sacred circles, essential oils, cleansing diets, dreams interpretation, and more. I later earned the Reiki Master distinction but was still anxious and panicky.  I must admit, much to my skepticism, the energy work and tools did clear a good amount of blocked energy.

I was still anxious and having panic attacks after taking many classes on Reiki, Theta Healing, Chakra clearing and balancing, classes and workshops but at least I had the tools and skills for watching the mental process in full tilt. When all the new age tools and practices did not provide lasting results I was even more anxious and depressed.

Serendipity, fate, maybe karma, tapped on my shoulder.  I heard about a new-age sounding practice called Self-Inquiry. Ha!  I learned Self-Inquiry has been practiced for centuries.  A friend at church suggested I attend a local self-inquiry group led by Bart Marshall.  I had not yet heard of self-inquiry but was ready to explore the options. I began attending the group and learned how to investigate my thoughts, thinking, and all my beliefs. The practice is not hard to learn, but the intensity of which you need to commit to a thorough practice of inquiry is shy of all consuming. I had no idea I needed to explore every single belief I had…all of the beliefs, all the thoughts, all my emotional, physical, and psychological reactions to my thoughts, and at the beginning, I did not readily see how my thoughts, opinions, beliefs, and knowings impacted the me I took myself to be. I was convinced I was a separate and spiritual being.

In hindsight, anxiety was my greatest teacher, more influential than the mental Jesus I had created in my head. At my darkest hour, anxiety forced me to choose it or death and I chose death. And on this ordinary December evening the story of anxiety and fear swallowed itself and was seen to be the mirage it is.

Yes, the sensations of adrenaline still arise but now they are simply noticed as increased energy appearing in the body, nothing more…and they quickly pass through and out the body. I no longer resist these amazing energies…they are just appearances of what is unfolding here now.

So if you are fighting against anxiety…know that it may be a blessing you have labeled as a curse.

Anxiety is really a miracle calling you to surrender to what is appearing…to let go and be vulnerable…to cry…to trust that what brought you to this moment knows more than your tiny brain will ever know, and will ultimately move you towards a deeper and unshakable peace if you simply surrender and lean in to what is here, now.