Home » Awareness/Consciousness » What is a Human?

What is a Human? 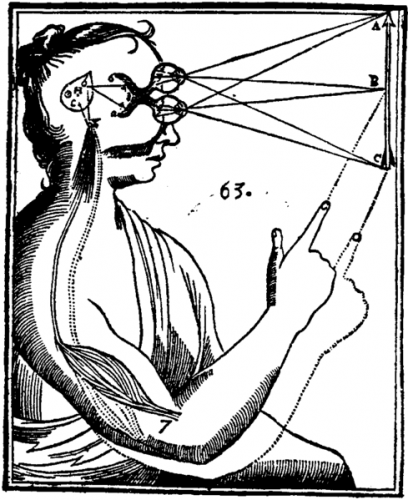 A personal identity accumulates slowly, influenced by family, culture, religion, and societal norms and begins to gel as young children. Most of us are taught to be separate by family, society, educators, and the traditions of using a dualistic language. Society and religions continually reinforce we are separate from each other.

Nearly 95% of humans on planet believe they are separate beings.  Since 2012, the numbers of the awakened have increased as technology makes the ancient Perennial Wisdom Teachings of awakening and enlightenment more available to us average folks.

We are programmed to embrace all manner of beliefs, concepts, and interesting ways of being but are rarely challenged to accept the reality of appearing as a separate or personal self. Seeing, hearing, tasting, touching – all perceiving and sensating is mental in nature even if biological in appearance. What is is an appearance of every-thing-ness, as presence, as consciousness, dreaming a dream of itself.

Time, space, birth, death, exist only as concepts and beliefs…inquire deeply and earnestly and see what you are, here, now, this moment…edgeless, seamless, timeless aware presence…consciousness. You’ve never been a separate self.  Don’t take my word for this, explore for yourself what the great sages say about the personal identity with the paradoxical wisdom Jesus the Christ, the Buddha, and the great sages.